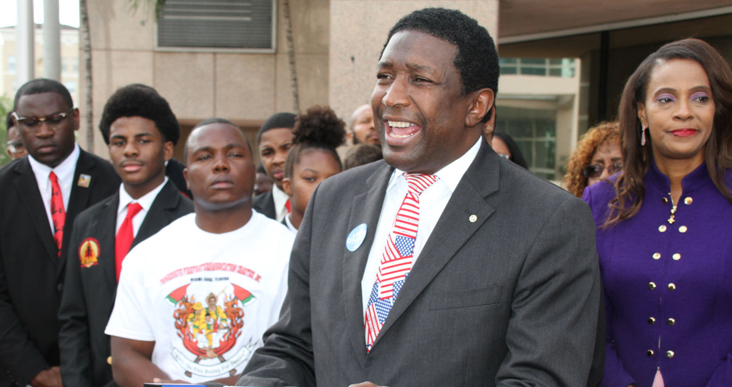 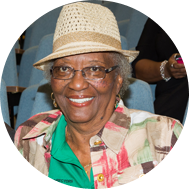 MARGARET H. BIRCH
Lake Aire HOA
Mr. Holness hard work on the Workforce Investment Program has made it possible for me to get additional work related skill training. 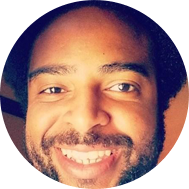 MICHEAL HOWSON
Friend
I volunteered because #DaleEverywhere is about moving Broward County Forward together. 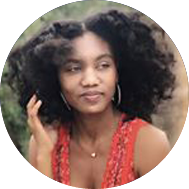 Join our team of grassroots supporters

Your donation is critical to our success

Join us on your favorite social network

Holness came to the USA as a teenager. This Hanover born native is not shy about describing himself as a ‘country boy’ and remains proud of his roots and his Jamaican heritage, especially his countrymen and countrywomen’s penchant for hard work and commitment to family .

Holness did not always have things easy in life. He recalls growing up not having a lot of material things and having to learn to make do and satisfy with what he had.

Not that things are easy these days; “being a public servant” he says “is a lot of work.”

“It takes time away from your family and yourself” . But he is not complaining because Holness feels it is his calling. He entered representational politics in 2004 and was elected as a city of Lauderhill commissioner and served as vice mayor on two occasions, in 2007 and 2010 before successfully contesting the election for Broward County commissioner District 9, an office he has held since 2010.

As your County Commissioner, I have worked to attract businesses to Broward County and to District 9. I have been a strong advocate for addressing the many needs of the people within the district. I have successfully worked to improve our neighborhoods and worked to ensure that County services are equally distributed. I have been visible and accessible to the residents. My goal is that all residents of the district are heard, respected and their concerns are properly addressed.

As a long-time citizen of Broward County, I have always been active in our community.  I have a long record of public service and I am committed to continuing to serve you as County Commissioner.

I am working with residents and community leaders to spread my message about our accomplishments and our future goals.  I hope you will join me in this campaign. 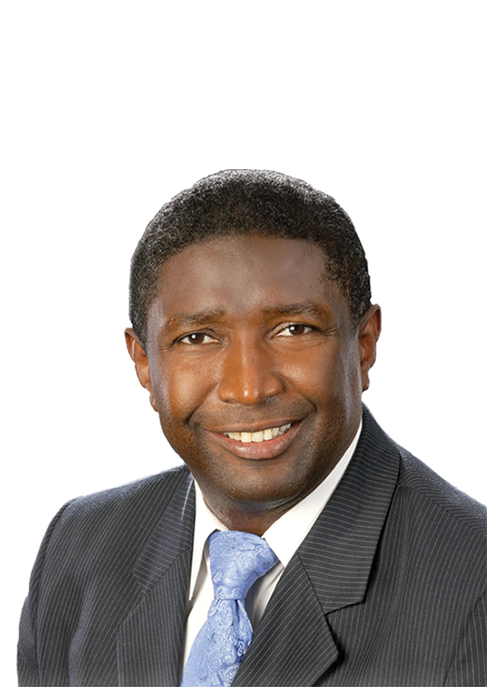